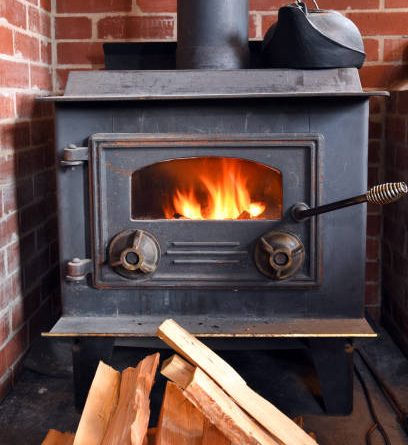 Staying warm can be effortless today, but the first home heating system was patented over 100 years ago. Staying safely warm inside our homes has been a challenge for humans for generations.

Some of the milestones are listed below:

Once chimney technology was perfected, houses could grow larger without leaving anyone in the cold. Private bedrooms were created; huge homes might have a fireplace in each room to provide a source of warmth for each person sleeping in the home.

The ancient Romans, early Koreans and early architects from the Muslim world created ways to pipe heat behind walls and under floors to keep those within comfortable. These heating systems were tied to furnaces rather than fireplaces, allowing heat dispersal via piping.

The ability to heat with coal made life in treeless areas much easier and more enjoyable. While those in the peat bogs of Northern Europe could burn peat, a peat fire can be smoky and unpleasant to approach. Mining and burning coal, particularly in one of the steel coal furnaces as patented by Dave Lennox.

It’s important to note the difference between a furnace and a fireplace. A furnace can burn gas or coal, as can a fireplace. However, a furnace consolidates and captures heat, sending it through pipes. Before the advent of electricity in the home, heat dispersal out of the pipes before the smoke escapes through the chimney.

The heat from a fireplace is radiant heat. While the chimney warms up and disperses heat even when the fire is out, fireplaces do not concentrate heat as a furnace will. A wood or coal-burning fireplace will also generate a great deal of ash. If you don’t have a place to dump ash, a fireplace can be pretty messy.

The creation of central heating by Alice Parker, who received her patent in 1919, was a game-changer for the safety of those in cold climates and those in larger homes. A chimney that burns wood will eventually narrow with the byproducts of woodsmoke. If the chimney gets hot enough, these byproducts can catch fire. Once your chimney is on fire, your house can go up quickly.

Parker’s invention reduced the risk of chimney fires. It reduced the amount of smoke released into the home from the fireplace, and the design brought in the fresh air each time the gas burners fired up.

Central heat radically changed how large homes could be. In an icy region, having access to only one fireplace means that your home footprint needs to stay small. With central heat transferred via ductwork to the home’s outside walls, homes could be larger, easier to heat, and much safer.

If your home needs an upgrade in heating and air in Atlanta, you should watch for verified service providers.

A radiant heating system pipes warm liquid through tubes under the top layer of a floor. This type of heating via tube can be incorporated into a concrete slab. Electric radiant panels can be put down under a top layer of flooring.

If you want to retro in a radiant floor, you will probably need to stick with the electric panels. For example, adding a liquid system may require another layer of wet concrete to an existing slab. However, because the bottom slab will likely need to be scored or etched, adding this system to an existing concrete slab will lead to dust and mess.

The ability to hook our heating systems to a thermostat and forget about it is a remarkable gift. Tending a fire, handling wood or coal, and keeping your house from freezing used to be full-time jobs. So we get to go home to a warm space with few worries. 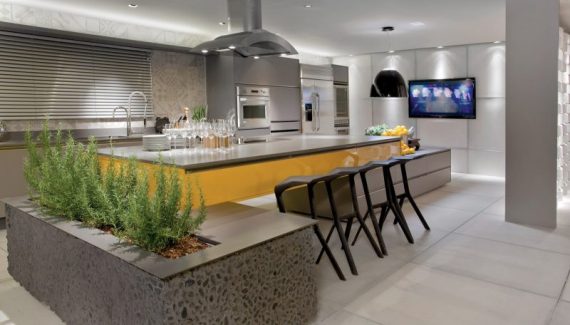 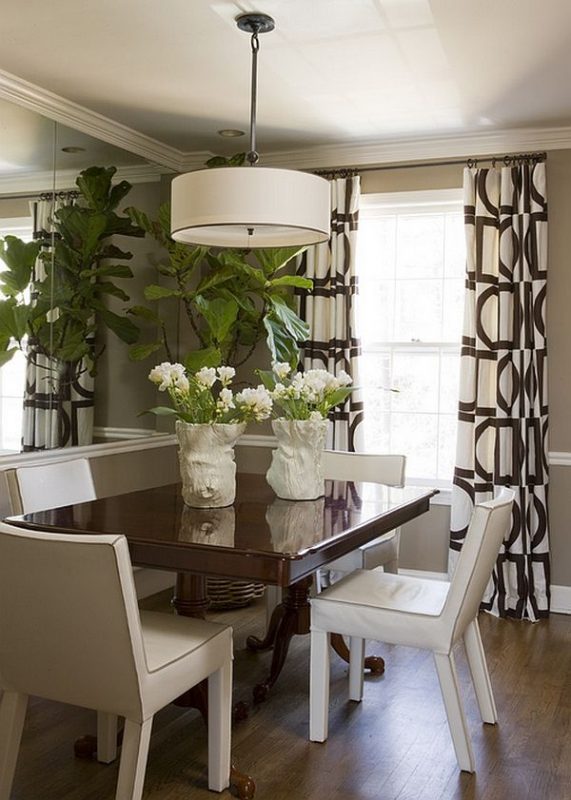